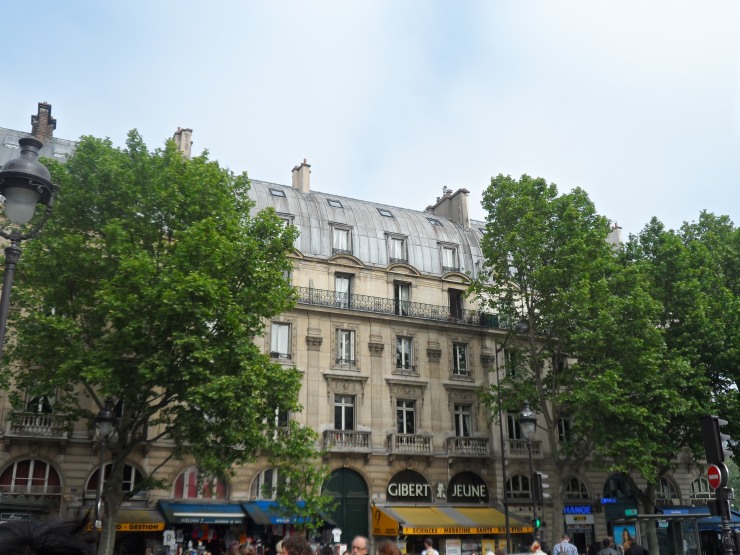 – Meeting place for the tour. I went with Sandeman’s New Paris tour- it’s technically free but you should tip the guides because they don’t get paid. My group’s guide, Arnaud, was fantastic, and I definitely recommend taking a tour with the company next time you’re in Europe. I’ve done ones with them in London, Dublin and Paris and can’t find anything bad to say about them! 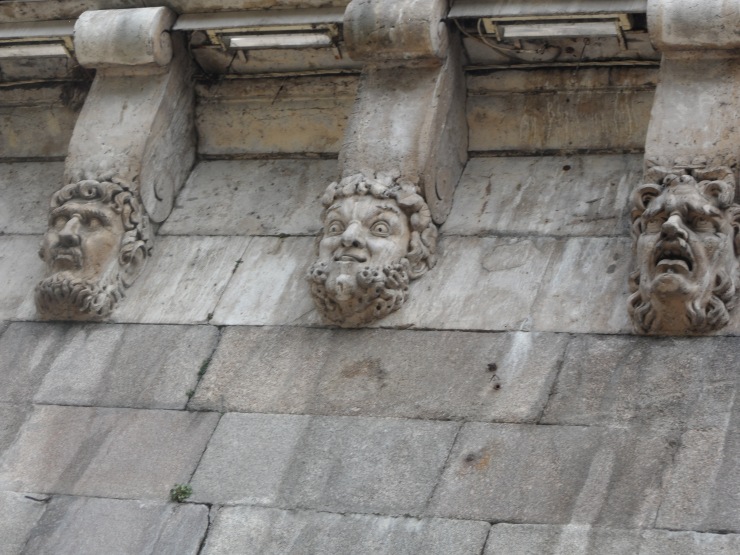 – The story goes that one of the French kings (I can’t remember which Louis) had a big party to celebrate finishing building this bridge  and got all of his friends really drunk. He found them so amusing that he asked the court artist to sketch everyone at the party, as they were quite boisterous and things were getting pretty crazy. The next morning, Louis looked through the sketches his artist had drawn and decided that he liked them so much, he would decorate the bridge with them. So all the way along this bridge, there are hundreds of carvings of faces. Think of it as the 17th-century version of Facebook.

– The Latin Quarter. Funky, artsy and quintessentially Parisian in spirit, this is the university area of the city, hence the name (all the students used to have to speak Latin). 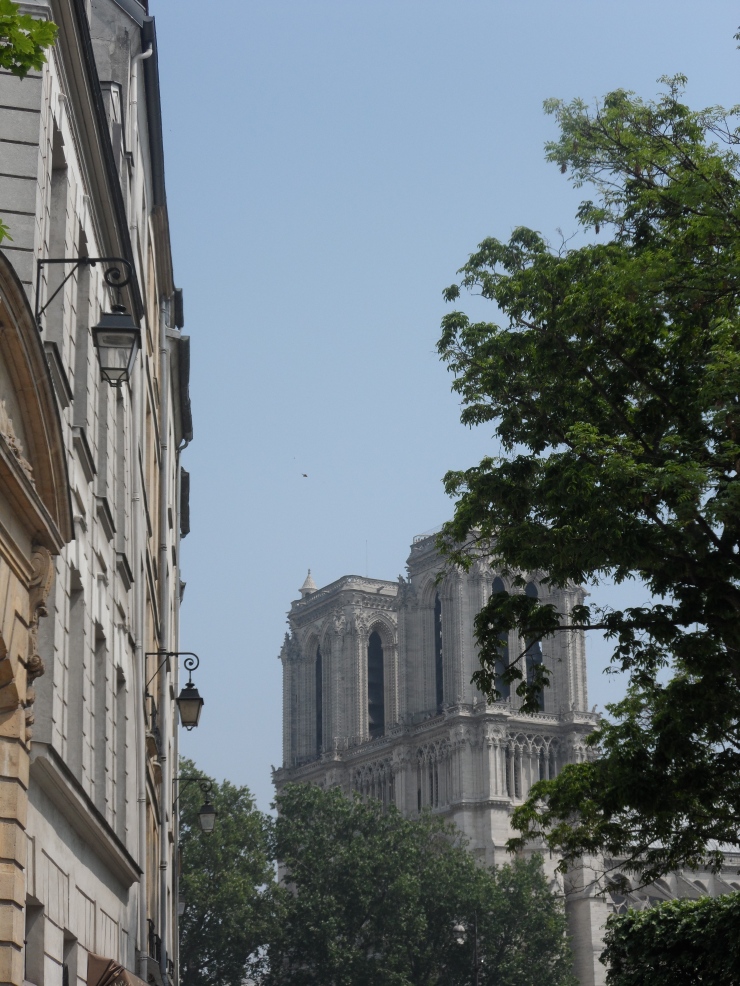 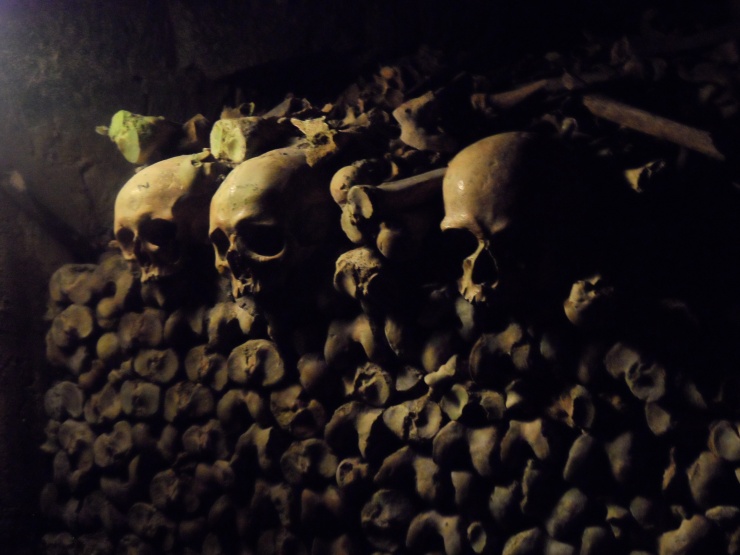 – The Catacombs. Extremely creepy but awesome!

– I know going up the Eiffel Tower is a big thing to do in Paris but the lines are SO long. At night, a cool alternative is buying a ticket to the Tour Montparnasse. It’s about half the price and you get to actually see the Eiffel Tower as part of the Paris skyline. If you go when the Tower light show is on, it’s quite the display! 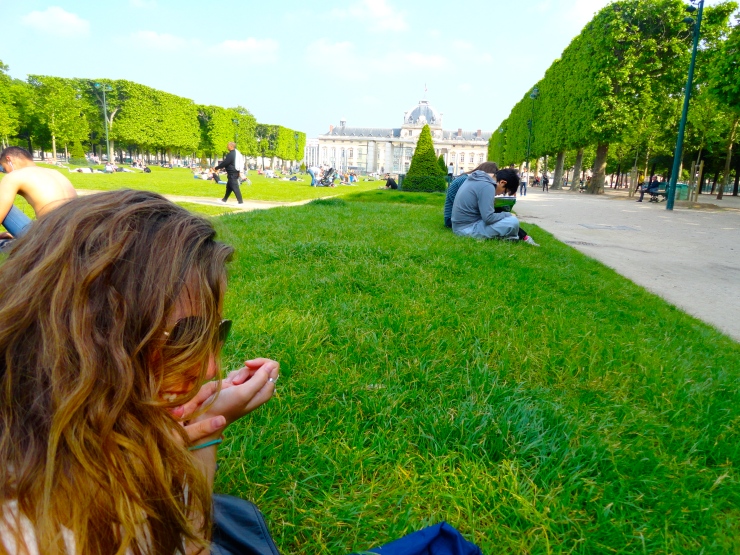 – Hanging out on the lawn below the Eiffel Tower is a great way to take a break in the middle of your day. 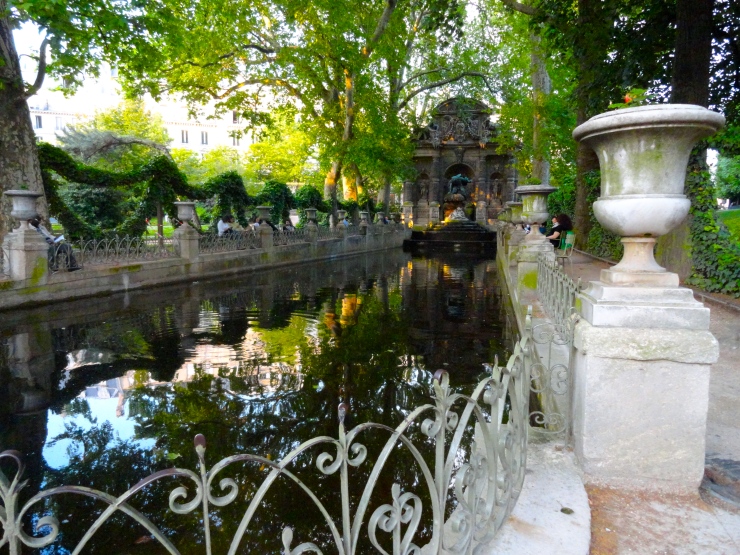 – The Jardins du Luxembourg are incredible! Go just before sunset to watch the light fade over the beautiful buildings and dance on the pond water. You can see the Tour Montparnasse in the distance- the French built it as an experiment and then decided it was ugly and never built another skyscraper. 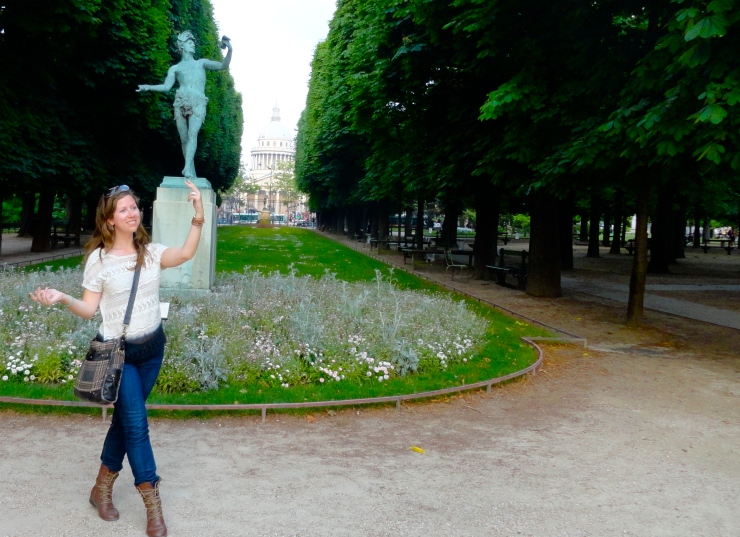